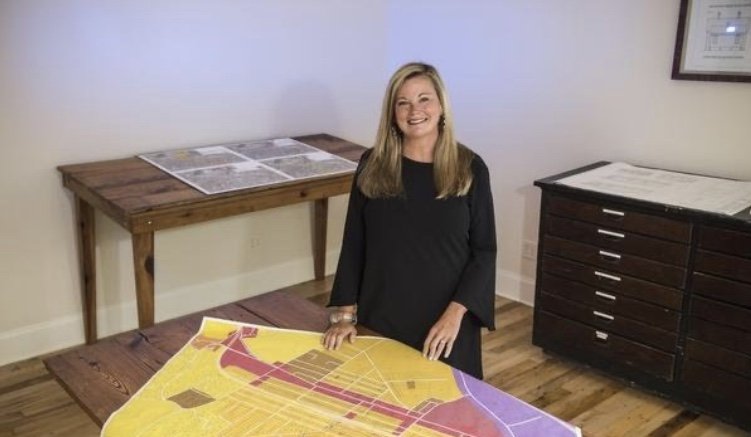 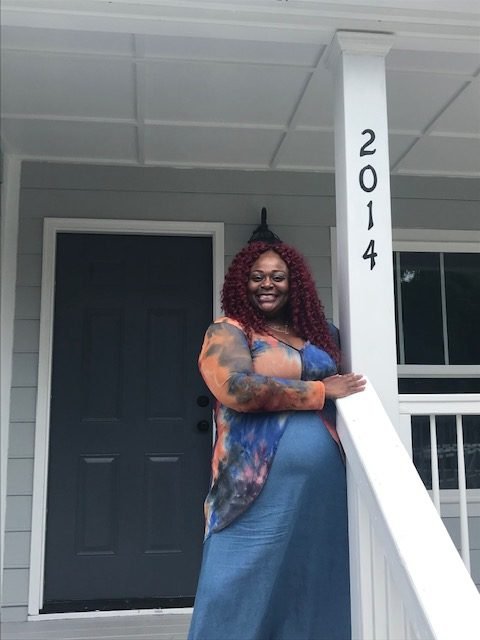 Turn Back the Block welcomed LaDonna D. and her two sons to 2014 Battle Row in June. The three-bedroom, 2 bathroom house is the perfect space for this family.

Learn more about LaDonna and why she chose Harrisburg to call home.